Made up of five members, Liam Payne, Harry Styles, Niall Horan, Zain Malik, and Louis
Tomlinson, the group was formed after the boys all auditioned separately as solo artists for
the hit ITV1 talent show, but were dropped at the boot camp stage.

However guest judge and Pussycat Dolls lead singer Nicole Scherzinger and music mogul
Simon Cowell decided the singers all had a future in the competition if they joined forces
and became a band.

All five teens jumped at the chance to re-enter the competition in the groups category, and
the opportunity paid off as the band made it through the judges’ houses stage, and straight
into the live finals.

Winning a legion of female fans through their live Saturday night performances on the X-
Factor, One Direction are seriously hot property right now, and with their debut single due
out in March, the mania is about to crank up another notch.

Although the popular boy band failed to win the seventh series of the X-Factor, eventually
coming in third place after winner Matt Cardle and Liverpudlian singer Rebecca Ferguson,
their popularity and talent didn’t go unnoticed by Simon Cowell who promptly signed the
boy band up to his music label Syco. 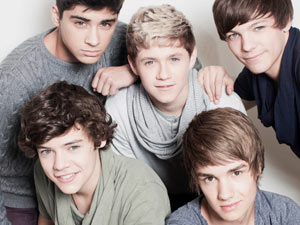 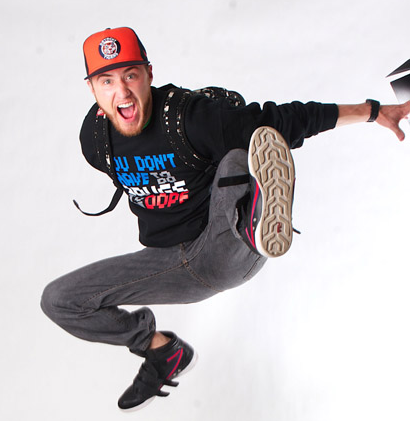 Welcome to your brand new blog!

This is a sidebar and can be changed in Widgets in your dashboard.

You can also modify number of sidebars in theme options!

WHO IS YOUR FAVOURITE MUSIC ARTIST OR ARTISTS?

Who Is Your Favourite Music Artist or Artists?